This is the full list of all my games released over the years. All free to play! 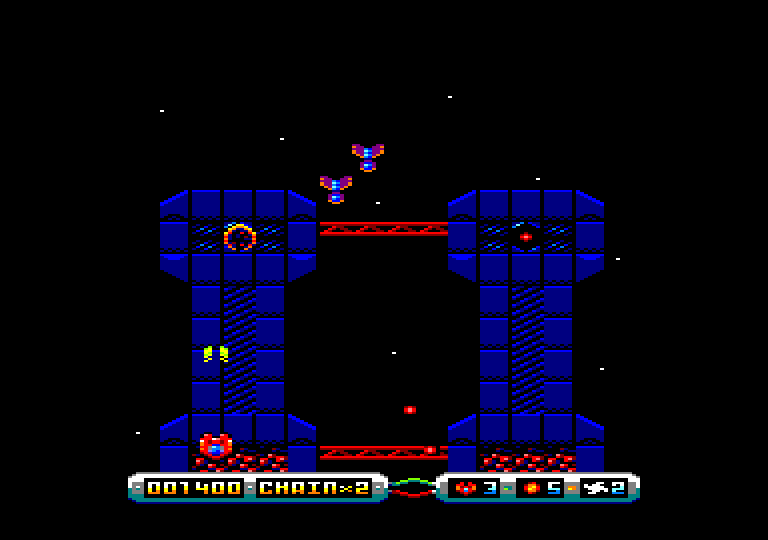 Hyperdrive
Hyperdrive is a vertical scrolling shoot'em up for the Amstrad CPC. 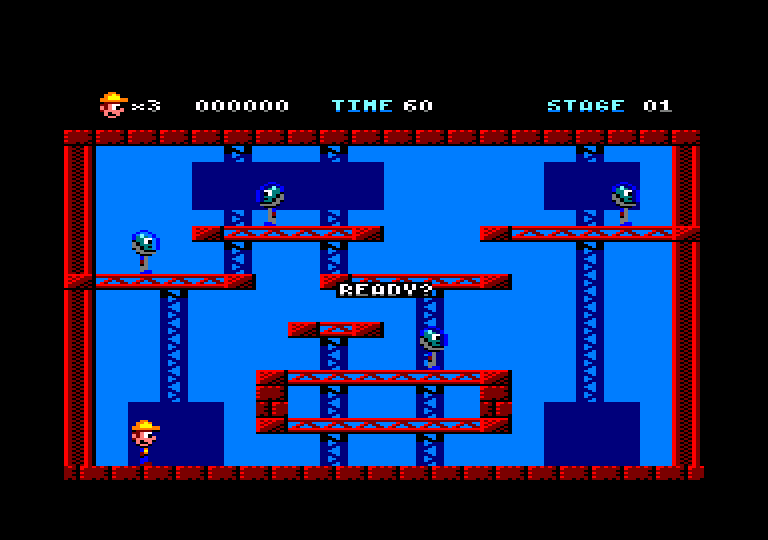 Brick Rick
Brick Rick is an arcade game for the Amstrad CPC. 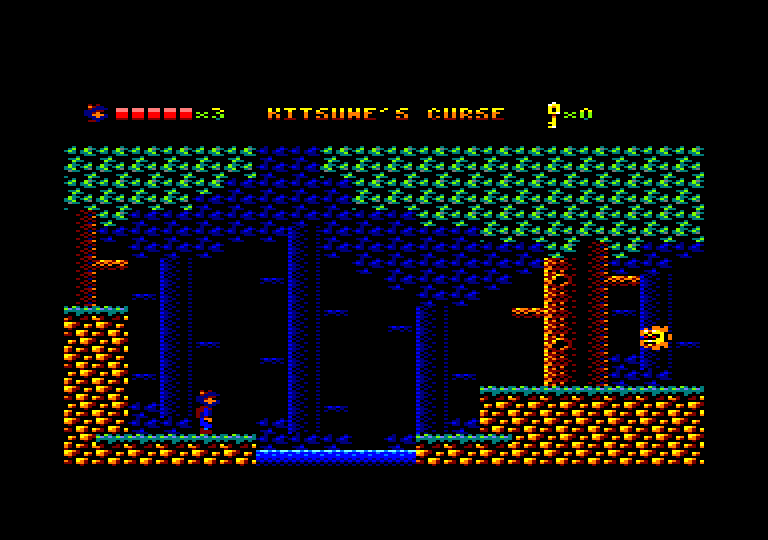 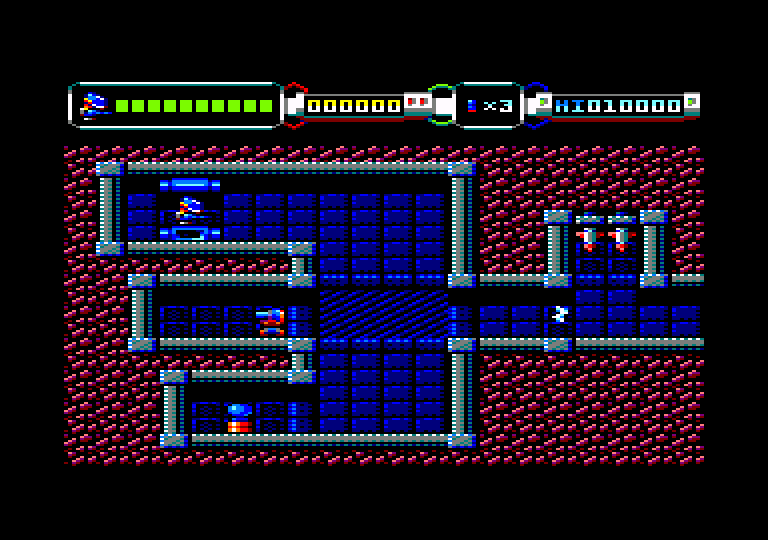 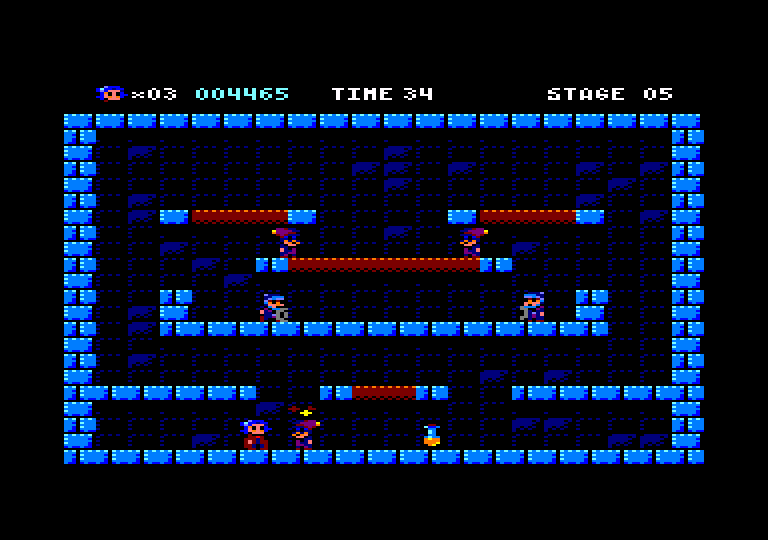 Magica
Magica is a one screen arena arcade for the Amstrad CPC. 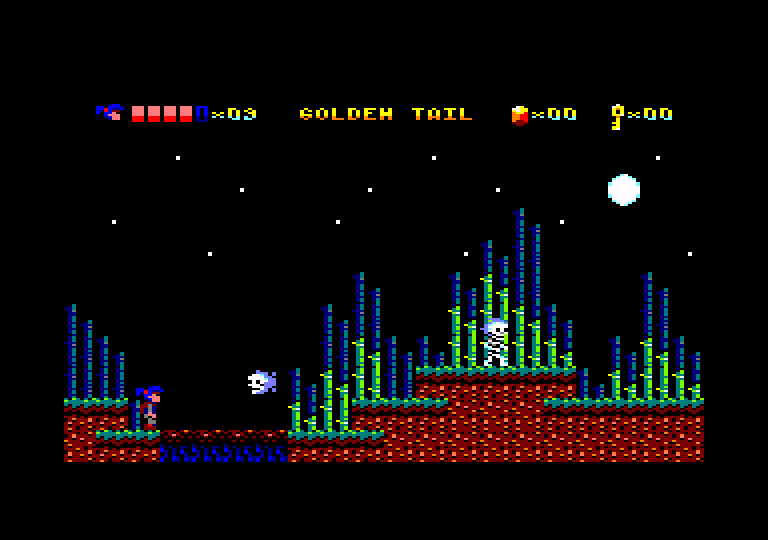 Golden Tail
Golden Tail is a platform game for the Amstrad CPC. 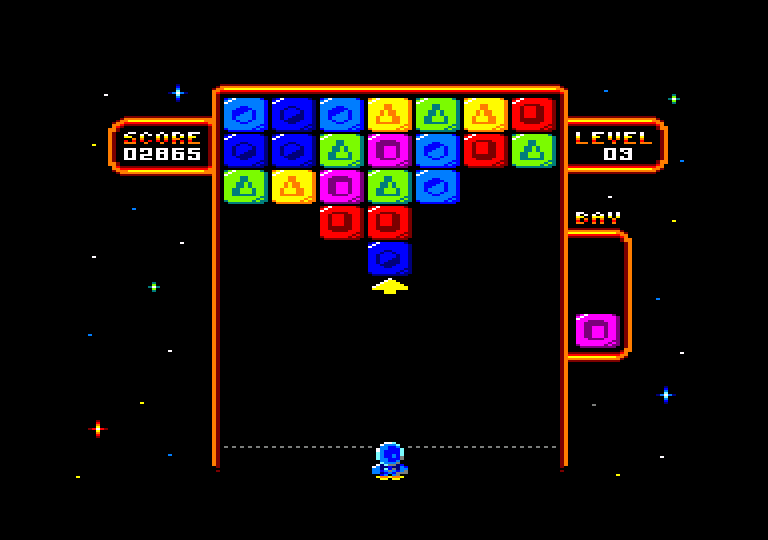 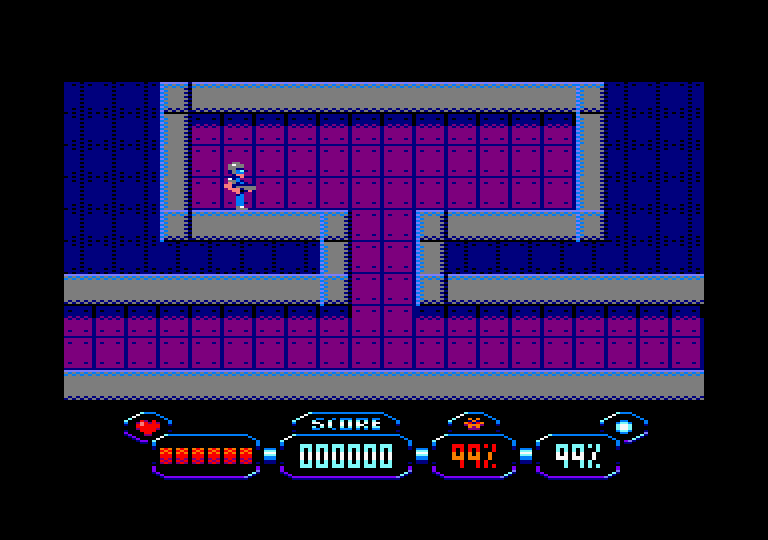 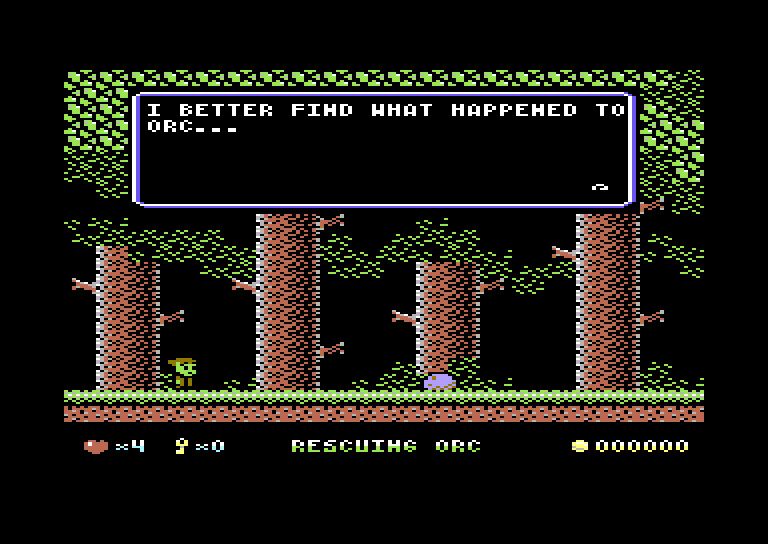 Rescuing Orc
Rescuing Orc is a platform 'jump and slash' type of game for the Commodore 64. 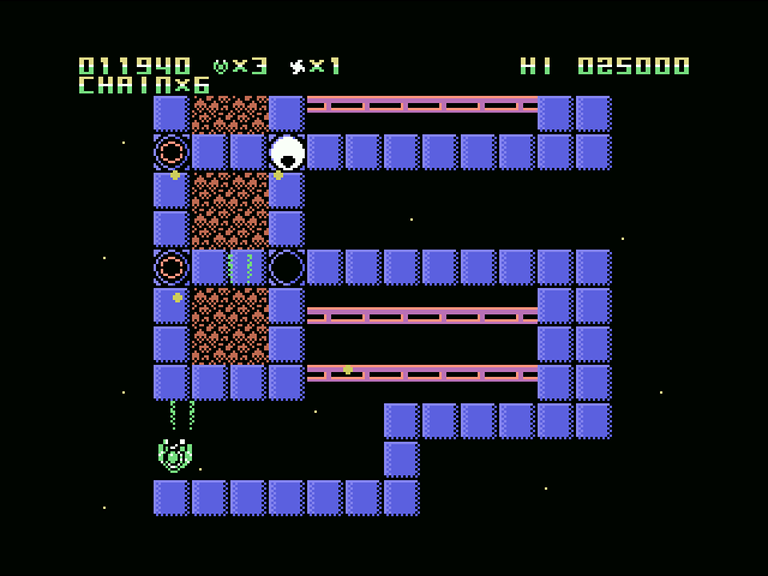 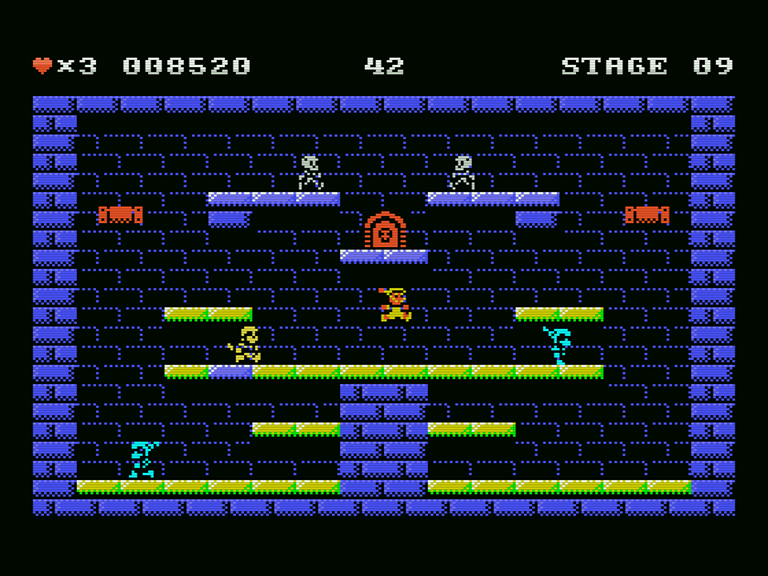 The Accolade
The Accolade is a hack and slash type of PC game simulating the restrictions of a ZX Spectrum.

For Science!
This is a 1 vs 1 puzzle game made for the PyWeek game programming competition, using Python and pyglet.

(yet again) Falling Blocks
Yet another failing blocks game, made with pyglet.

Lunar
Lunar is a 3D point-and-click type of adventure developed for the PyWeek game programming competition.

One Way Trip
One Way Trip is a shoot em up built with Python and Pygame.

Alien Gamma
Alien Gamma is a run and shoot platformer to be played in any modern browser supporting canvas 2D.

Flax
Flax is a shoot'em up to be played in any modern browser supporting canvas 2D. 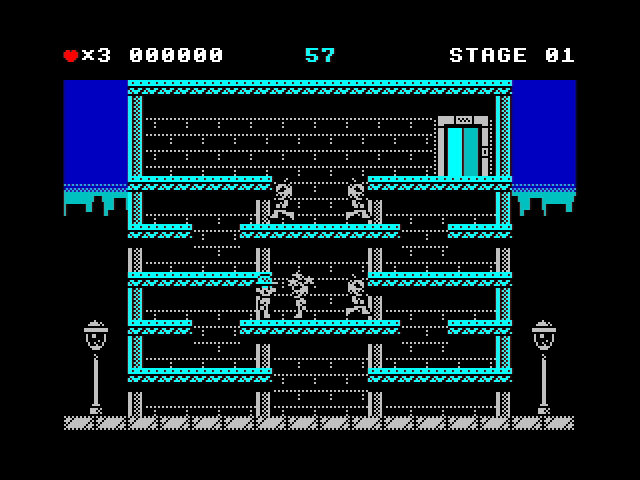 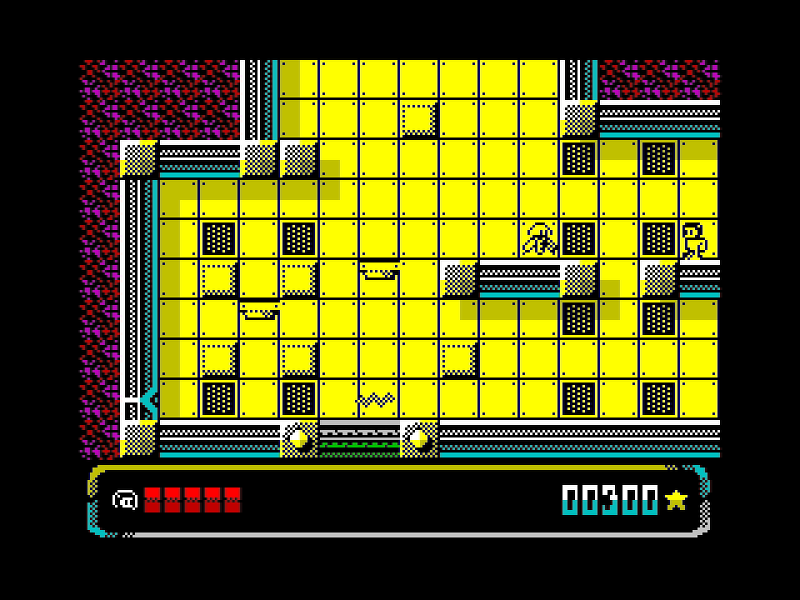 Castaway
Castaway is a game for the ZX Spectrum 48K. It was developed for the ZX Dev 2015 competition. 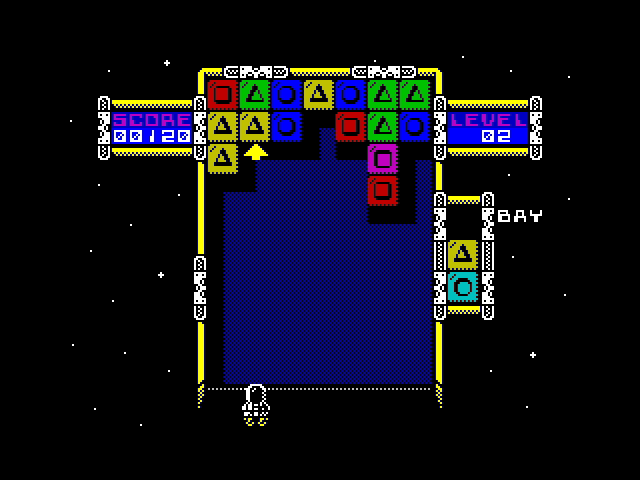 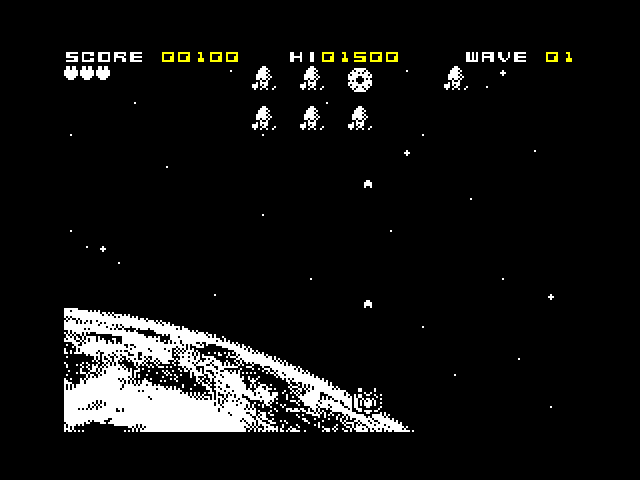 Black Star
Blackstar is a game for the ZX Spectrum 48K implemented in around 48 hours for the BitBitJam competition. 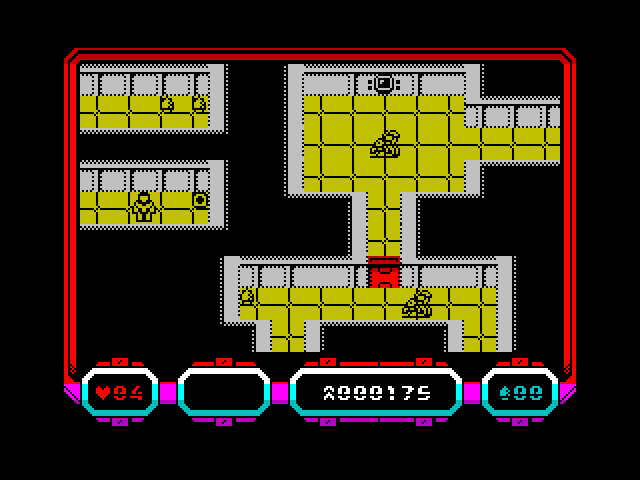 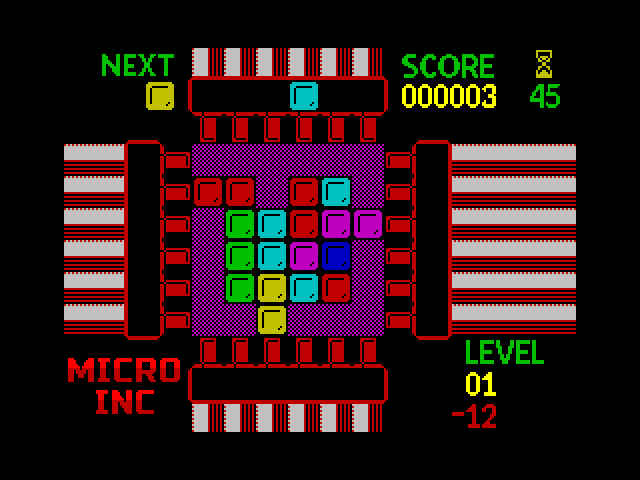 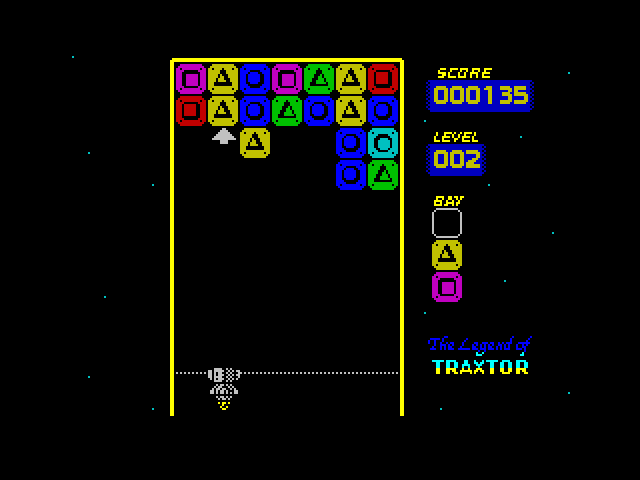